Come FLY at ON THE FLY ACADEMY'S 2019 SUMMER CAMPS

Heather is a dancer/singer/aerialist located in both Branson and St. Louis, MO. A graduate from Western Kentucky University, with a BFA in musical theatre and a minor in dance, Heather is in her third season working at the Saloon show at Silver Dollar City. Other Branson credits include Reza Edge of Illusion, Broadway: The Greatest Hits, and New Jersey Nights. She has also worked for The Stephen Foster Drama Association in Bardstown, KY and at Walt Disney World as a character performer. During the Branson "off-season", Heather spends her time in St. Louis working with On The Fly. She developed a passion for aerial arts when she began taking classes with On the Fly in 2018. Since then she has continued training and teaching with them when she is in town. When she is not performing she enjoys reading, journaling, sewing, working out, and playing with her puppy, Fitzgerald!

Hometown girl Andrea Brown, has a Bachelor of Arts in Dance and Psychology from Lindenwood University in spring of 2019. Her dance background spans 22 years, priming her to participate in dance team both during high school and college. Shortly after earning her degree, Andrea was offered a performing contract on the Carnival Legend with Carnival Cruise Line with hopes of completing more in the future. Andrea began working with On The Fly in November of 2020 workshopping a new show and was offered a position as an instructor shortly after. Since discovering OTF, she has started investing time aerials as a craft and is excited to continue that journey and hopes to continue training/teaching for as long as her body allows.

Looking for something fun & completely different for summer?! Send your kids to come FLY with @ontheflypros! Learn action movie style stunts, climb silks, and fly like a super hero!
​Final Performances at the end of each Session 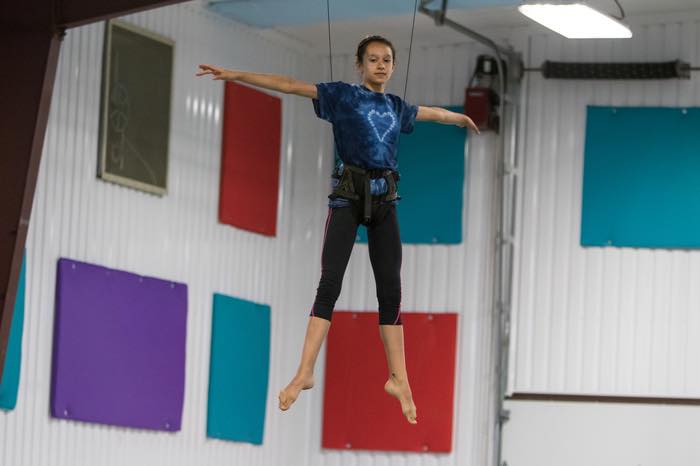 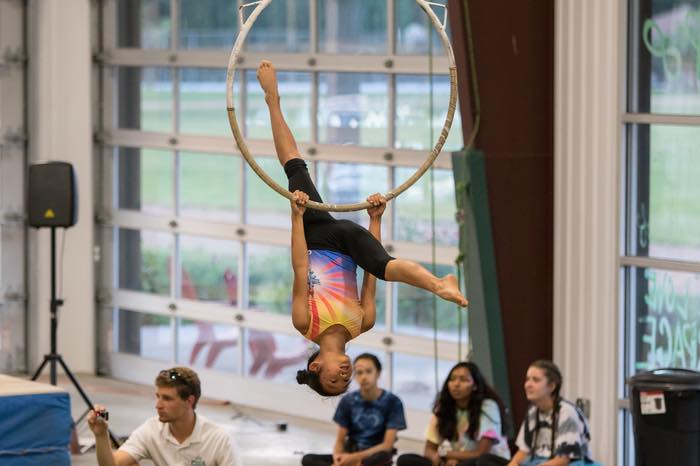 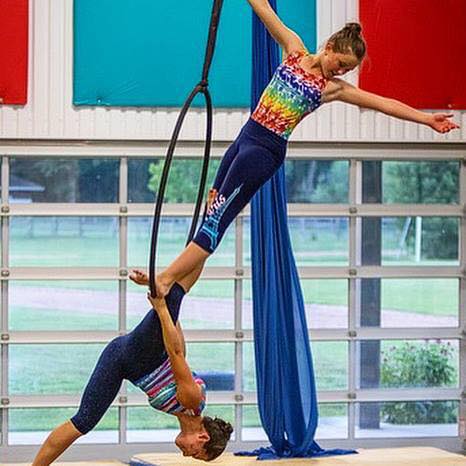 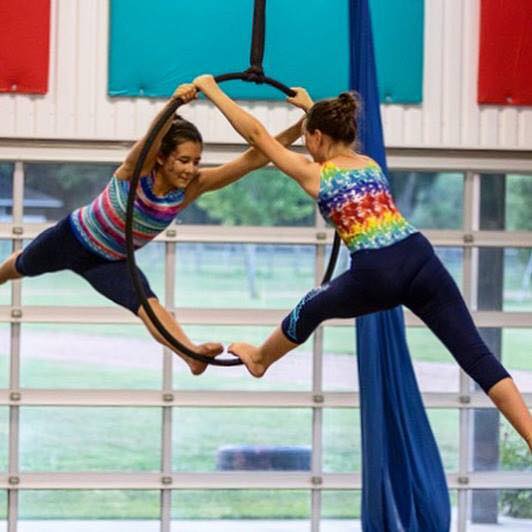 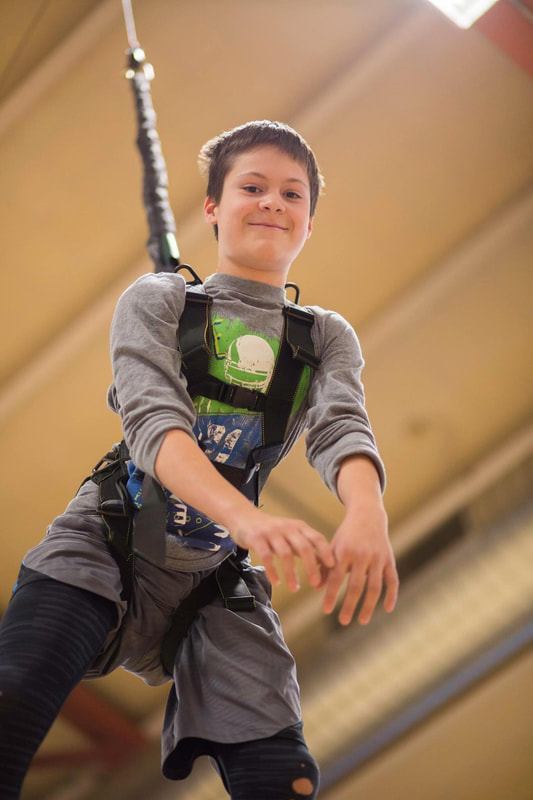 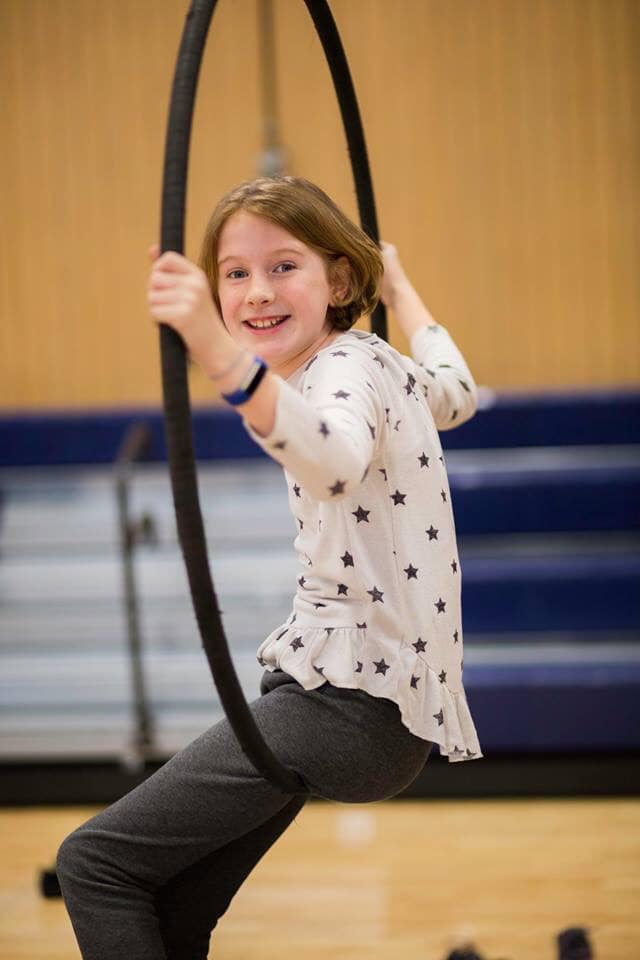 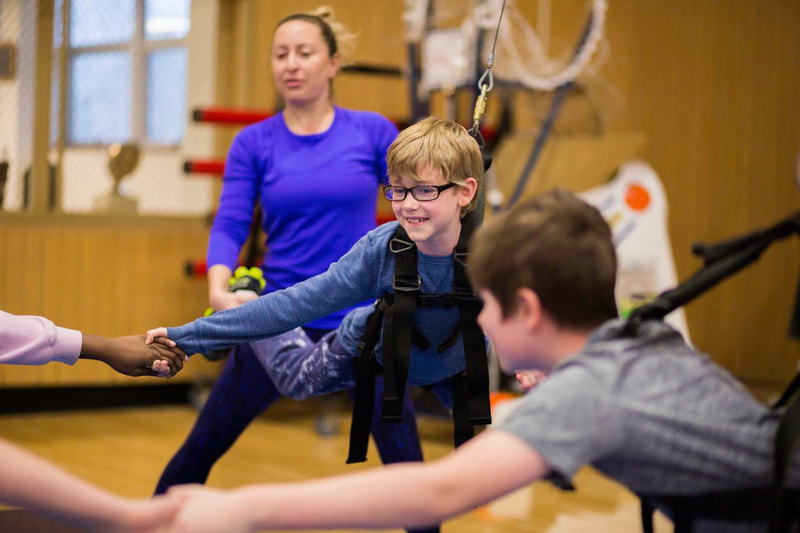 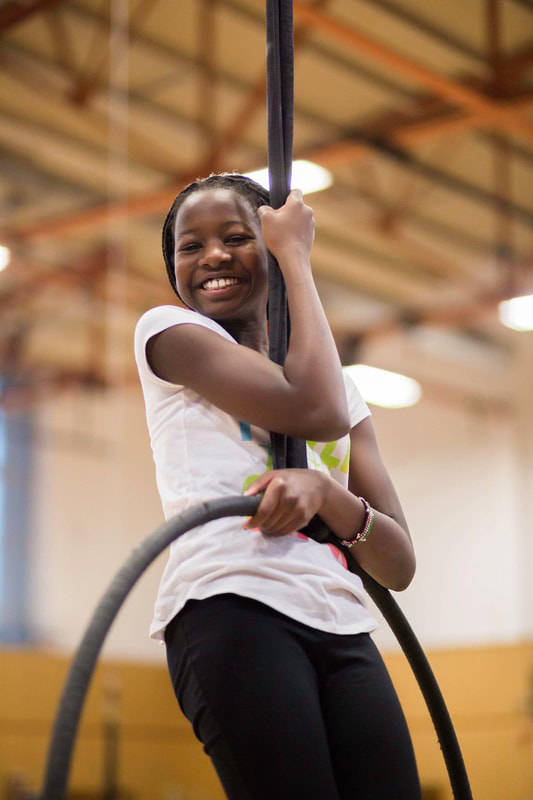 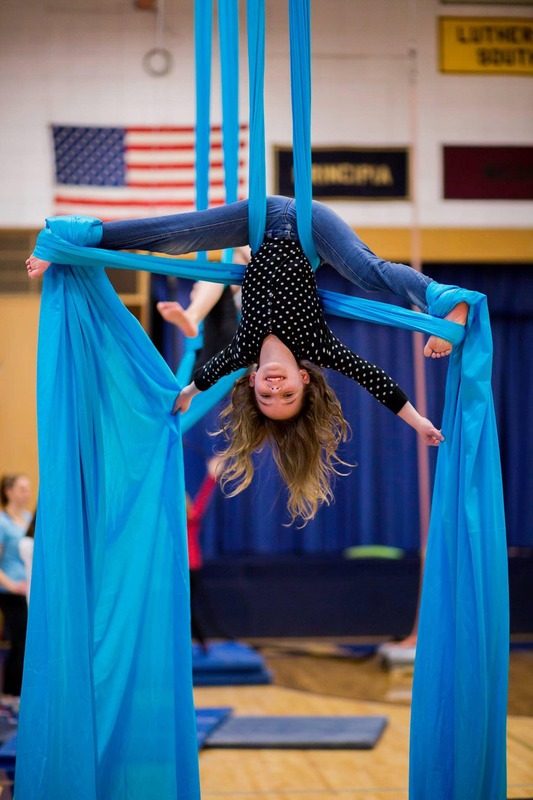